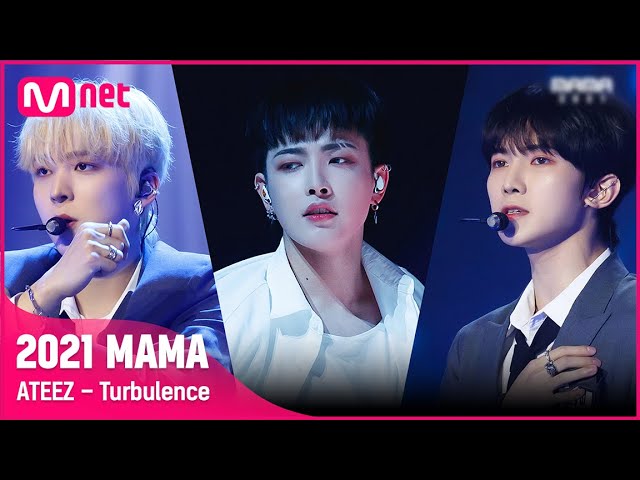 Group ATEEZ first unveiled the stage of a new song at ‘2021 MAMA’. ATEEZ appeared on Mnet’s ‘2021 Mnet Asian Music Awards’ held on the 11th and released their first repackage EP ‘ZERO: FEVER EPILOGUE’ on the 10th with the double title song stage was released for the first time.

ATEEZ, who opened the performance with Wooyoung’s solo dance, performed the stage of their new song ‘Turbulence’.

ATEEZ, who made a comeback on the 10th, recorded sales of about 180,000 copies from the first day of the first week, and the music video for ‘The Real (Hung Version)’ surpassed 10 million views in 16 hours.

Meanwhile, ATEEZ will perform their comeback stage on SBS ‘Inkigayo’ on the 12th.