A pretty and lovely VIVIZ… Expectations for ‘Summer Vibe’↑ 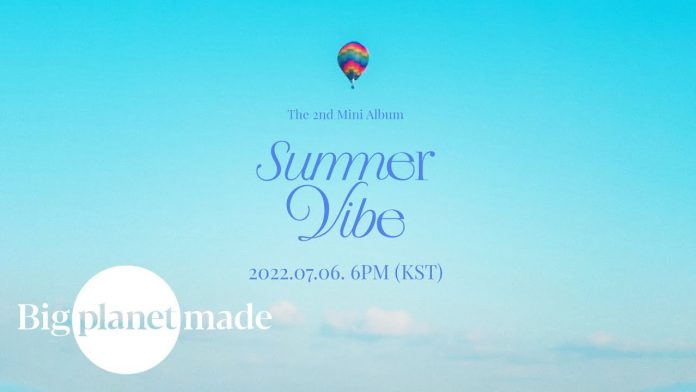 VIVIZ (Eunha, SinB, Umji) released the concept photo of their second mini-album ‘Summer Vibe’ through the official social media from the 28th to the 30th (KST).

VIVIZ, who previously showed a refreshing and urban atmosphere through the first concept photo, exploded its lovely visual and bouncing charm this time.

VIVIZ, which released four concept photos prior to the release of ‘Summer Vibe’, is receiving much anticipation from fans by foretelling that it will return with a new album that will target listeners’ tastes and splendid visuals.

‘Summer Vibe’, which VIVIZ will present for the first time in 5 months, is more than a new depiction of VIVIZ’s summer.

VIVIZ’s second mini-album ‘Summer Vibe’ will be released on various music sites at 6 pm on the 6th of July.