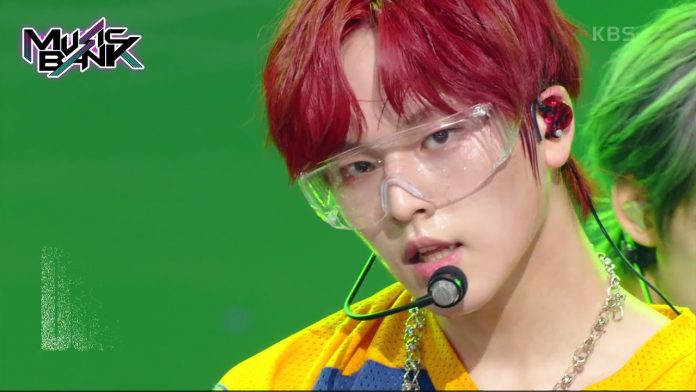 BAE173 (JMin, Hangyeol, Yujun, Mujin, Junseo, Youngseo, Doha, Bit, Dohyeon) appeared on KBS2’s ‘Music Bank’, which was broadcasted at 5:10 pm on the 19th, and set the stage with the title song ‘DaSH’ of the new album ‘ODYSSEY: DaSH’.

BAE173, who was interviewed in the waiting room before the full-fledged stage, introduced the title song ‘DaSH’ and the point choreography, ‘Bonchae Manchae Dance’, and member Dohyeon, who was in charge of producing the new album, said, “We did my best with the idea of showing the stage to the fans.” showed love.

At the same time as the release of ‘ODYSSEY:DaSH’ with a new charm and unique identity, BSE173 conducted an exclusive interview with NME, a famous British music magazine, to prove that it is an idol that attracts global attention.