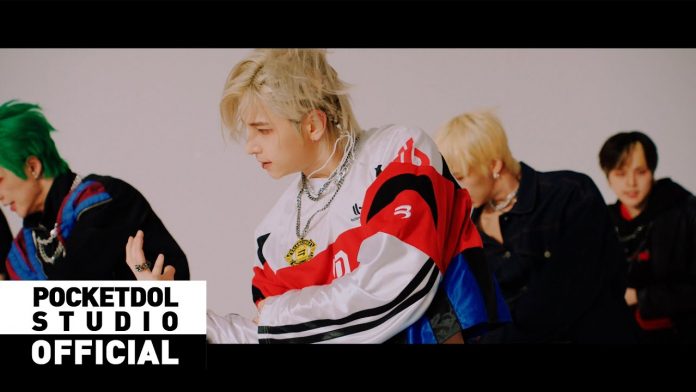 BAE173 is swallowing the global K-pop market like ‘JAWS’.

BAE173 once again confirmed the position of a global K-pop group by ranking high on the world music charts as well as domestic.