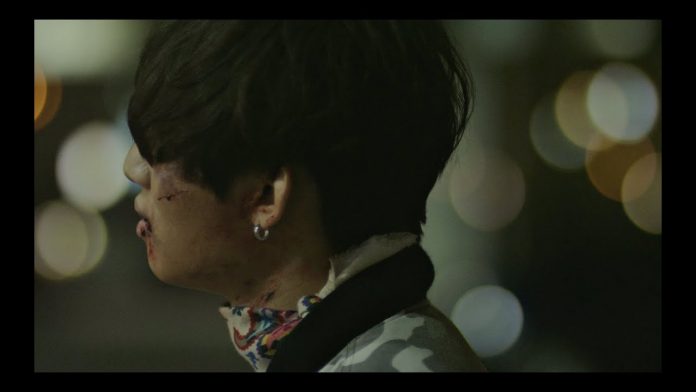 Unlike the image of G-Dragon and Taeyang, who took off the veil before, Daesung’s pitiful sensibility digs deep into the hearts of global fans.

As the visuals of G-Dragon, Taeyang, and Daesung among the four BigBang members are revealed one after another, fans’ curiosity is growing.

After T.O.P decorates the final puzzle, the narrative of these new songs ‘Spring Summer Autumn Winter (Still Life)’ will also be revealed.

Earlier, YG explained, “BigBang’s ‘Spring, Summer, Fall, Winter (Still Life)’ is a song that implicitly expresses the members’ past times,” and said, “It contains their sincere music and message.”

Fans’ eyes and ears are focused on the return of BigBang, which has produced numerous global hits since their debut in 2006.