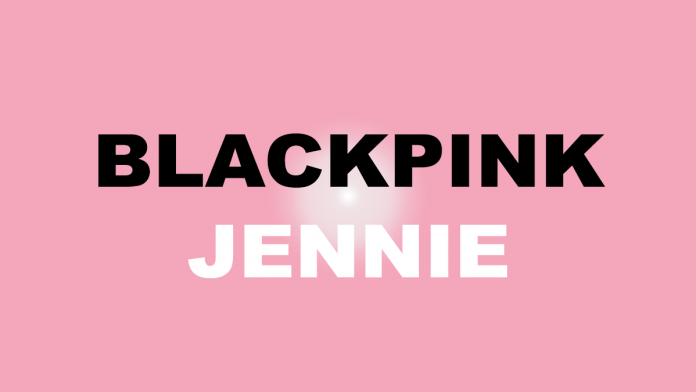 Blackpink Jennie, who is called ‘Human Chanel’, was selected as the campaign model for Chanel’s 2021/22 ‘COCO NEIGE’ collection. Along with the campaign photos released on the 23rd, Jennie said, “It was like a dream just to be able to participate in the COCO NEIGE collection.” Jennie said, “I like to enjoy winter sports in the snow. I really like the feeling of the snow, and I think I can go skiing tomorrow in this outfit.” Jennie made her debut as a member of Blackpink in 2016, and since 2017 as Chanel’s ambassador, she rose to international stardom by gaining popularity not only in Korea but also abroad with her various charms. The COCO NEIGE 2021/22 collection campaign, in which Jennie was selected as a model, will be released on the 28th.