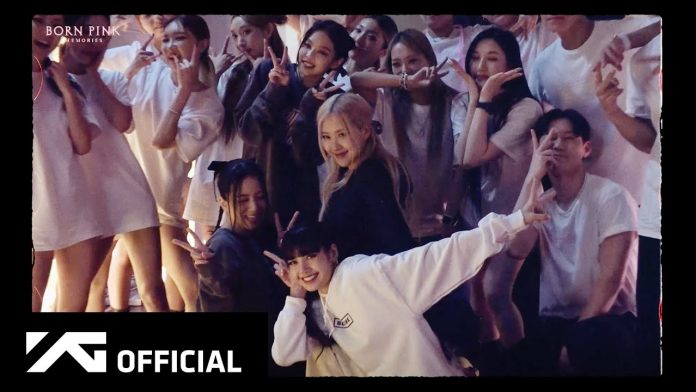 AsiaWorld-Expo is the largest concert hall in Hong Kong, where leading global stars such as Madonna, Ed Sheeran and Bruno Mars have staged.

The relay of hit songs such as ‘Kill This Love’, ‘DDU-DU DDU-DU’, and ‘Lovesick Girls’ and the members’ solo performances in succession further heightened the atmosphere at the scene.