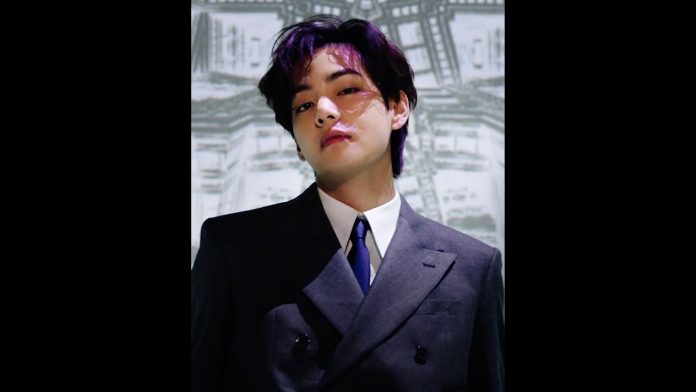 Fashion magazines ‘VOGUE KOREA’ and ‘GQ KOREA’ released pictorials of BTS that decorated the cover of the January 2022 issue.

BTS, who is working as a global ambassador for a famous brand, wore the brand’s menswear collection outfits and accessories in the photo shoot.

After the photo shoot, BTS deeply shared their thoughts on their 8 years of activities, their current interests and their sincere thoughts about their future plans through individual interviews with each member.

Interviews for each member of BTS are published in different contents in ‘Vogue’ and ‘GQ’.

The January 2022 issue of ‘BTS Special Edition’, which was created through the collaboration of ‘Vogue Korea’ and ‘GQ Korea’, will be produced with three covers of ‘Vogue’ and eight kinds of ‘GQ’ covers.

In addition, the BTS pictorials taken by ‘Vogue Korea’ and ‘GQ Korea’ this time have been published in Korea, and then will be published in 12 other national/regional magazines such as ‘Vogue Hong Kong’, ‘Vogue Singapore’, ‘GQ Japan’, ‘GQ Australia’, etc.

In the January issue of ‘Vogue Korea’ and ‘GQ Korea’ published on December 21st, BTS’ pictorials, interviews, and behind-the-scenes cuts are published over 100 pages each, and the content is published on the official websites of ‘Vogue’ and ‘GQ’. You can also check it out on the site.

Fashion films, cover making videos, and interview videos for each BTS member will be released sequentially on the official Instagram and YouTube channels of ‘Vogue’ and ‘GQ’ starting on the 22nd.

(You can find BTS’ photos from the source link below.)