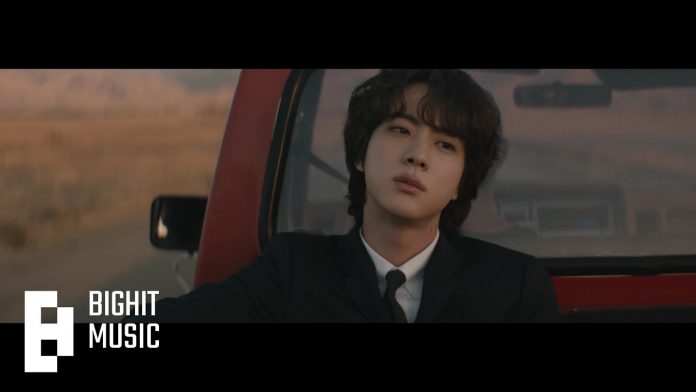 “The Astronaut,” released by Jin, a member of BTS, continued its success by recording a million-seller record.

Jin, a member of BTS who is promoting solo, has achieved a million seller.