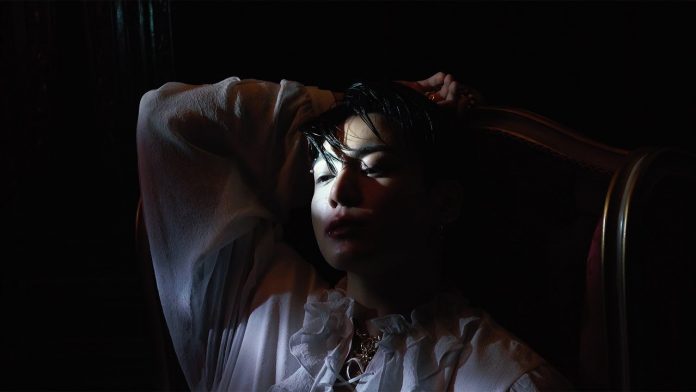 Jungkook of BTS was selected as the first place in the ‘Artist of the Summer’ conducted by Audacy, the representative radio group in the United States.

On the 7th (Korean time), Audacy announced through the official account that Jungkook had been selected for this year’s ‘Artist of the Summer’.

Jungkook posted on his Instagram, “So happy to hear about the Artist of the Summer @audacy!”

Jungkook, who met a difficult opponent in every round and eventually won the final against Charlie Puth and was named in the ‘2022 Artist of the Summer’.

Meanwhile, Jungkook was nominated for the ‘Song of Summer’ section of the ‘MTV Video Music Awards’ (VMA), an American popular music awards ceremony, as the first Korean solo singer ever with ‘Left and Right’, a collaboration song with Charlie Puth.

In addition, ‘Left and Right’ ranked first in the ‘Best Summer Song of 2022’ hosted by the global charity ‘RED’ and the Italian car brand ‘Fiat’, and was selected as the ‘The 11 Best Songs for Summer 2022’ by Esquire, an American magazine, and ‘Song of the Summer 2022’ selected by the American media ‘Cleveland.com’.