BTS Jungkook selected as ‘Most Popular K-Pop Idol’ in India 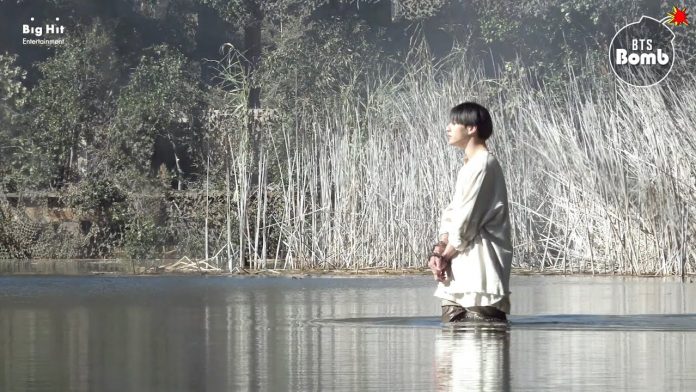 BTS Jungkook has been named the most popular male K-pop idol in India in 2022.

In addition, the media mentioned Jungkook’s immense presence in social media, from the number of Instagram followers famous for ‘Social King’ to the fact that he is frequently trending on Twitter, and several groups named after him on Facebook are created by fans.  “Undoubtedly, he is the most popular male K-pop idol in 2022.”

Jungkook is the only Asian to be named in Ellegirl Russia’s ‘2021 Best Boy’ Top 10, and was selected as one of Harper’s Bazaar Japan’s 15 ‘Year of the Ox’ celebrities spotlighted for their best performances in 2021, and also took first place in the ‘Hottest Guy’ vote conducted by ‘J14’, one of the top 10 monthly magazines in the US, showing off a strong presence and strong global influence from the beginning of 2022.