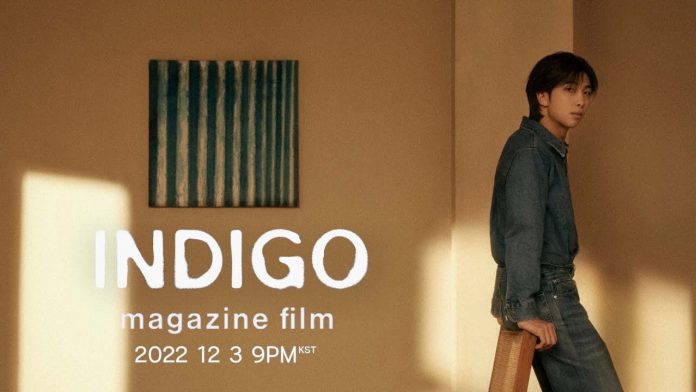 RM of the group BTS tells the story of his first solo album ‘Indigo’.

On the 27th, RM posted a teaser video for the album magazine film of ‘Indigo’ on official social media.

The main part of the magazine film will be released on December 3, the day after the release of the album.

In the teaser video, RM said, “The highest level is to solve the most personal story in the most universal way.  This (album) is my history for 4 years, and I hope it will remain calm like a field for a long time.”