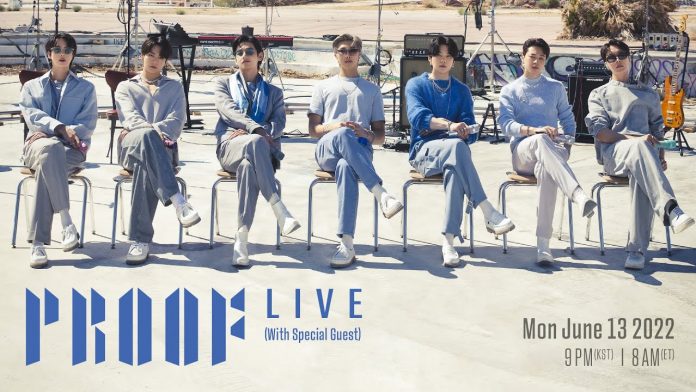 The group BTS once again shook the US Billboard main album chart.

BTS surprised the world by taking the top of the Billboard 200 chart for the sixth time since their debut.

According to Billboard on the 20th, the album ‘Proof’ released by BTS on the 10th went straight to the top of the ‘Billboard 200’ on the latest chart (as of June 25).

BTS surprised the world by saying that for the time being, they plan to focus on individual activities rather than group activities.

On the day of the ninth anniversary, the BTS members posted a video of the ‘Bangtan Party Ceremony’ saying, “We lost time and opportunity for individual growth through non-stop activities, and as a result, we lost direction.” have made a confession.

The number one spot on the Billboard main chart this time is also a figure showing the current address of BTS’ fandom.