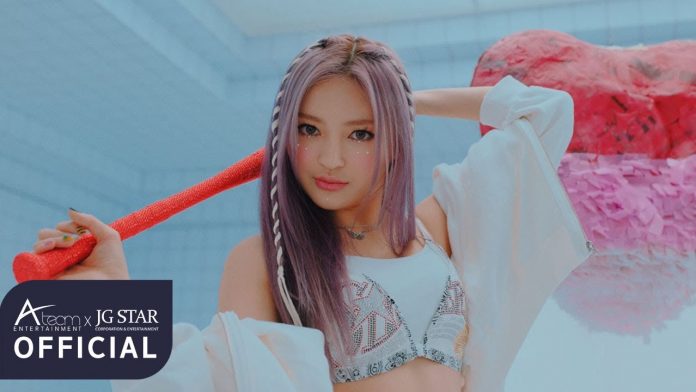 The released music video teaser contains the appearance of a bugAboo exuding a six-color girl crush, while the vivid color background and fashionable outfits of the members herald the start of an exciting summer, attracting attention.

bugAboo, which heralded a comeback in the music industry with a sporty concept after 7 months, is drawing attention by opening a music video teaser with a concept opposite to the funky and colorful prologue teaser released on the 6th.

On the other hand, the second single ‘POP’, which contains the sweet exhilaration of bugAboo, which you can’t help but become addicted to once you listen to it like popping candy, will be released on various music sites at 6 pm on the 13th.