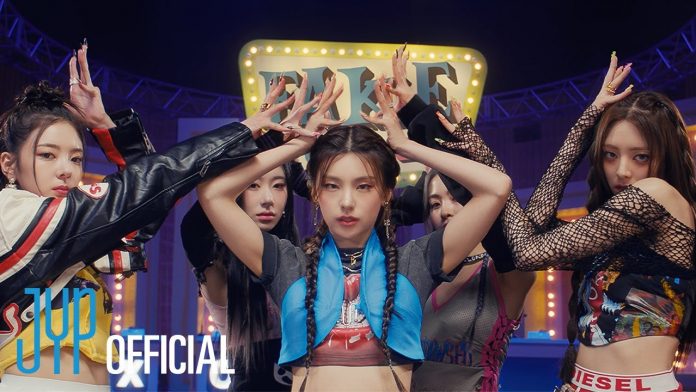 Group ITZY unveiled some of the new performances that will captivate the world for the first time in the music video teaser for the new song “Cheshire”.

At 0:00 on the 29th, JYP Entertainment released an additional music video teaser for the title song ‘Cheshire’ of ITZY’s new mini-album ‘CHESHIRE’ on its official social media channel, heightening the atmosphere for a comeback approaching the day ahead.

ITZY’s new album following the 5th mini album ‘CHECKMATE’, which was released in July this year and ranked 8th on the US Billboard main chart ‘Billboard 200’ and became the first ‘Million Seller’. ‘, is expected to add firepower to the global upward trend.

ITZY kicked off their first world tour ‘ITZY THE 1ST WORLD TOUR ‘CHECKMATE” with a concert in Seoul in August this year.

ITZY’s new mini album ‘CHESHIRE’ and title song ‘Cheshire’ will be officially released at 6pm on the 30th.