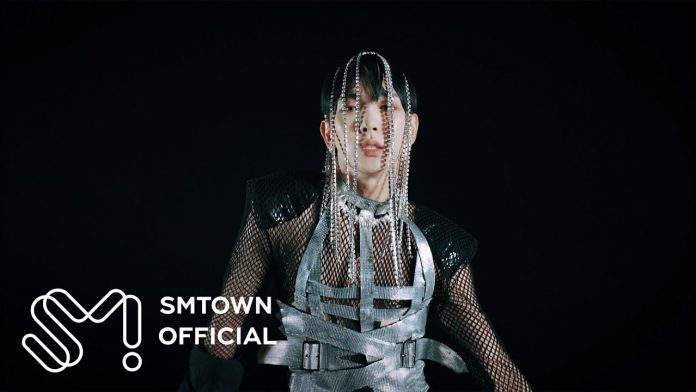 SHINee Key’s 2nd regular album ‘Gasoline’, which will be released on the 30th, contains a total of 11 songs, including the title song ‘Gasoline’ of the highly addictive hip-hop dance genre.

‘Guilty Pleasure’ included in this album is a synth wave genre song where a retro synthesizer and analog-textured bass create a dreamy feeling. The delicately written lyrics are impressive.

The new song ‘Delight’ is a disco-pop genre song that creates a retro atmosphere with warm keyboard, organ, funky bass and refreshing drum sound. melted with Key’s 2nd full-length album ‘Gasoline’ will be released on the online music site at 6 pm on the 30th, and will also be released as an album on the same day.