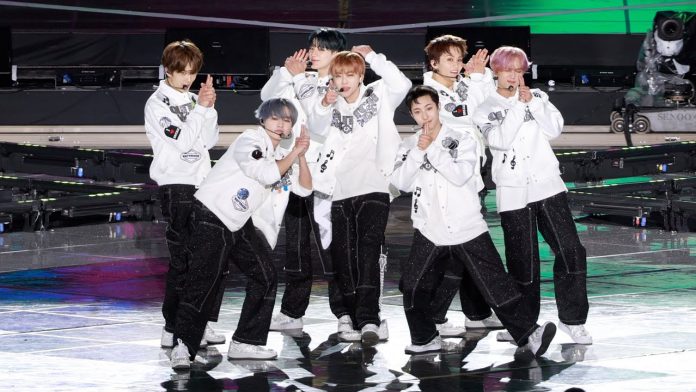 ‘Dream Concert’ successfully wrapped up the ‘Dream Festival’, which created a special harmony between K-pop artists and fans.

The ’28th Dream Concert’ (hereinafter ‘Dream Concert’), co-hosted by the Korea Entertainment Producers Association (Chairman Baek-Woon Lim) and the Korea Tourism Organization (acting president Sang-Yong Shin) and sponsored by the Ministry of Culture, Sports and Tourism, was held on the 18th.

The Korea Tourism Organization presented a K-Pop experience event under the theme of ‘Dive into K-Pop in Korea!’ from noon to 6 pm on the 18th at Jamsil Olympic Auxiliary Stadium in Seoul.