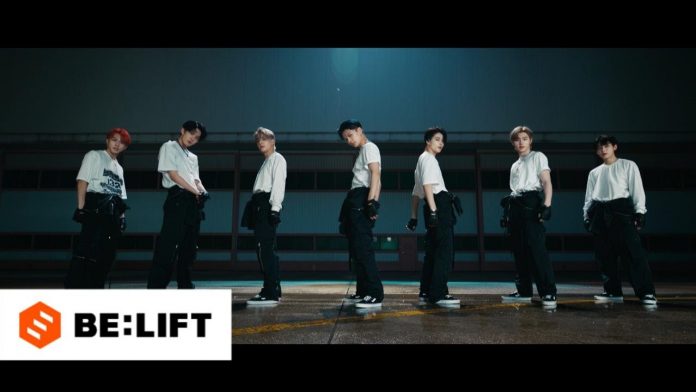 The group ENHYPEN has been on the US Billboard main chart for 3 weeks in a row with ‘MANIFESTO: DAY 1’.

According to the latest chart (as of August 27) released by Billboard, an American music media, on the 23rd, ENHYPEN (Jungwon, Heeseung, Jay, Jake, Sunghoon, Sunoo, Ni-ki)’s 3rd mini album ‘MANIFESTO: DAY 1’ was ranked 45th on the main album chart ‘Billboard 200’.