EPEX and IVE, “The Rookie of the Year award at the 2021 Hanteo Music Awards” 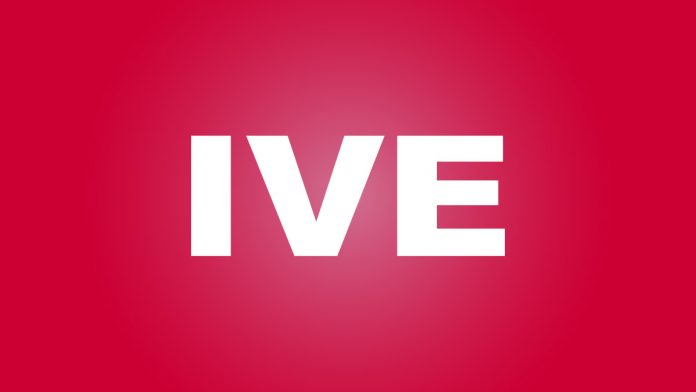 Hanteo Global selected the winner of the Male and Female Rookie of the Year award by adding a global vote (35%) conducted with the WhosfanTV app to the score that combines various indicators such as album (35%), sound source (10%), social and portal (5%), broadcasting and media (5%), star (5%), and global (5%). Hanteo Global said, “We will run an advertisement celebrating the award for the fandom that will share the honor with EPEX and IVE”. Details of the awards ceremony can be found through the WhosfanTV app and official SNS channels.

January 5, 2022
Share
Facebook
Twitter
Pinterest
WhatsApp
LINE
Previous articleThe U.S. Grammy Awards, nominated for the group BTS (BTS), is likely to be postponed due to the aftermath of Omicron
Next articleSF9 achieves 160,000 copies in Initial sales and wins the bronze certificate for the Hanteo Chart