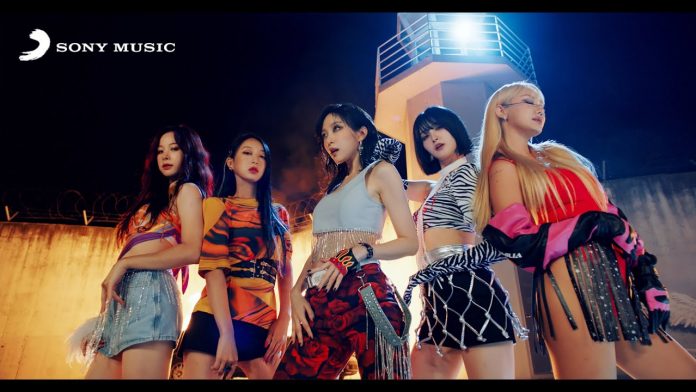 EXID releases the 10th anniversary album ‘X’ on the afternoon of the 29th.

In the production, Sinsa-dong Tiger, who created the group’s iconic songs such as ‘Up and Down’, ‘Every Night’, and ‘AH YEAH’, and member ‘ELLY’, who plays a pivotal role in EXID’s music, participated together.

In addition, ‘IDK (I DON’T KNOW)’ shows the mature sensibility of EXID by adding lyrical lyrics to the fun disco genre.

EXID is a girl group that has been receiving a lot of love from their debut in 2012 and has continued to work steadily.

The album ‘X’, a special gift from girl group EXID, celebrating their 10th anniversary, will be available on the music streaming service starting at 6 pm on September 29th.

In addition, the music video for the title song ‘Fire’, which was released at the same time, can be viewed on the EXID official YouTube channel.