“Fly together”… BTS X Coldplay, the sincerity in the first collaboration ‘My Universe’ 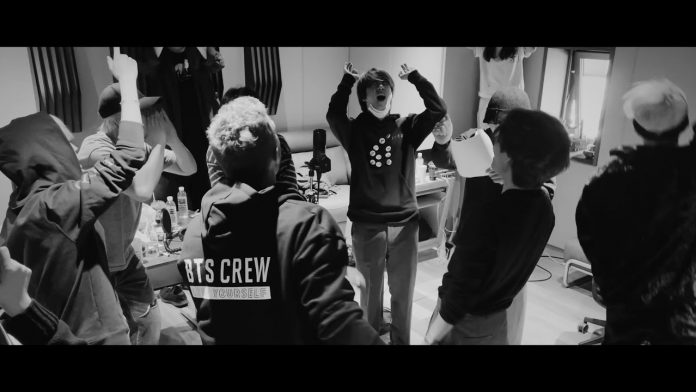 ‘My Universe’, a collaboration song between the group BTS and the world-class band Coldplay, has finally been unveiled. ‘My Universe’ is a song from Coldplay’s 9th regular album ‘Music of the Spears’, which will be released on October 15, and was first released as a single at 1 pm on the 21st (Korean time).

‘My Universe’ is a song written and composed by Coldplay and BTS, with lyrics in Korean and English. BTS sang Coldplay’s hit song ‘Fix You’ on ‘MTV Unplugged’ in the US in February, saying, “We were comforted when we heard this song.” Coldplay shared the video on the official SNS and replied “It’s beautiful” . Chris Martin said, “The BTS is giving great joy to many people even in the midst of a pandemic.”

With ‘My Universe’, the two teams met again. Due to the COVID-19 situation, collaboration between artists has become a new rule in a non-face-to-face format, and Chris Martin personally visited the HYBE office building in April and recorded ‘My Universe’ with BTS. The story the two teams want to tell through ‘My Universe’ is infinite love, support, and comfort.

Chris Martin said on NBC’s ‘The Cali Clarkson Show’ in the US, “‘My Universe’ is a song about people who have been told that somebody can’t love a specific person, can’t be with a specific race, or can’t be gay. I thought it would be good to sing this song with BTS. “

BTS actually broke through the high barriers to entry in the American and European pop markets and delivered a message of equality and harmony while being blocked by numerous discriminations. As BTS has been at the forefront of protecting equality and freedom like this, the message in ‘My Universe’ is delivered with more sincerity. BTS fan club ARMY and Coldplay fan club Coldplayer are conducting the ‘Our Universe Project’ to donate food to the people of Afghanistan through SNS.

BTS swept the top of the US Billboard’s main album chart, ‘Billboard 200’, several times, and became the first Korean singer on the main single chart ‘Hot 100’ with the recently released English trilogy ‘Dynamite’, ‘Butter’ and ‘Permission to Dance’ who achieved 1st place and showed a powerful ripple effect.

Coldplay is also a mega band that has made many hit songs, so it is expected that the collaboration song of the two teams will write a new record on the Billboard and the official charts.