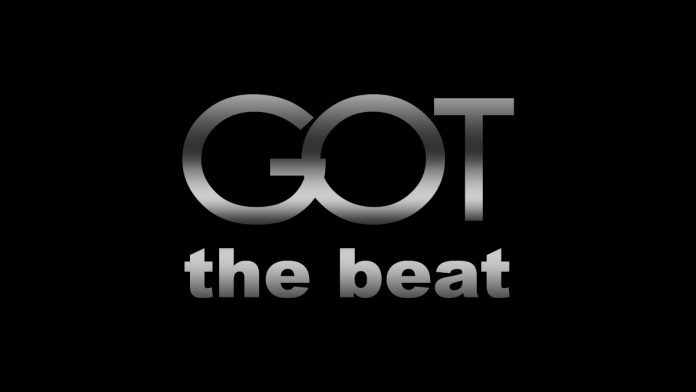 Got the Beat’s “Stepback” has surpassed 100 million views in the music video.

“Stepback,” released on January 3, is a hip-hop R&B song that has enhanced the completeness of the members’ unique vocals and solid singing skills. As “Girls on Top (GOT)” is the first unit of a new concept project in which seven female artists (BoA, Taeyeon, Hyoyeon, Wendy, Seulgi, Karina, and Winter) from SM will showcase new combinations of units by theme, expectations were raised for future projects.