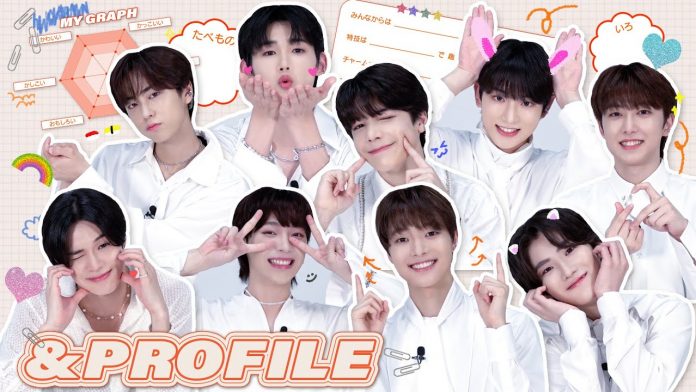 It boasts 9 people and 9 colors of comic book visuals.

Photos and videos of the ‘ISOLATED’ version, the second concept, were posted one after another.

Fans around the world expressed great satisfaction with the abundant sights and at the same time expressed their expectations for the next content of &TEAM.

Harua, who boasts an overwhelming visual, is called a “face genius,” and Taki has excellent dance skills, regardless of genre, such as locking and hip-hop.

Meanwhile, &TEAM, a global group based in Japan, will release their debut album ‘First Howling :ME’ on December 7th.

(You can find &TEAM’s photo from the source link below.)