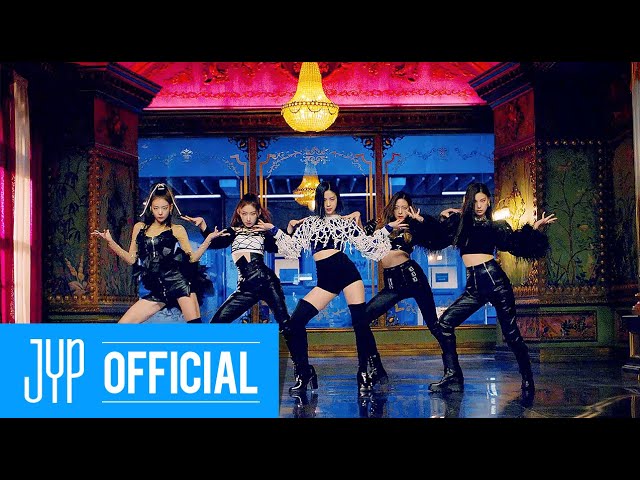 ‘Wannabe’ is a song that expresses the message of ‘one & only me’ to show your own color without being bound by the gaze of the people around you with energetic sound and confident lyrics.