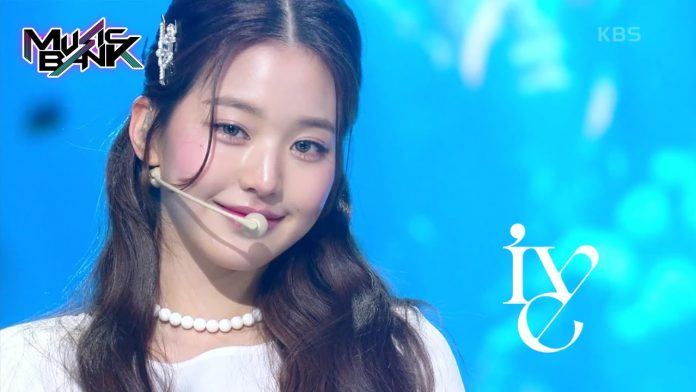 The group IVE perfectly decorated the first half of ‘Music Bank’.

IVE (Gaeul, Yujin, Rei, Wonyoung, Liz, Leeseo) appeared on KBS 2TV’s ‘Music Bank’, which was broadcast on the 24th, and performed the debut single ‘ELEVEN’ and the second single ‘LOVE DIVE’, and a special stage for ‘Lovers on the Beach’.

On this day, IVE appeared on ‘Music Bank’’s first half of 2022 settlement special and appealed with a variety of charms through group and special stages.

Following the stages of ‘ELEVEN’ and ‘LOVE DIVE’, Ive splendidly decorated the first half of ‘Music Bank’ with Jang Won-young’s ‘Lovers on the Beach’ special stage.

First, Wonyoung Jang, who is in charge of ‘Music Bank’ MC, performed the stage of ‘Lovers on the Beach (Original Song: Cool)’ with Enhypen Sunghoon.

IVE completed the highly addictive ‘ELEVEN’ stage with point choreography and colorful performances such as ‘Heaven Dance’ and ‘Seven Dance’.