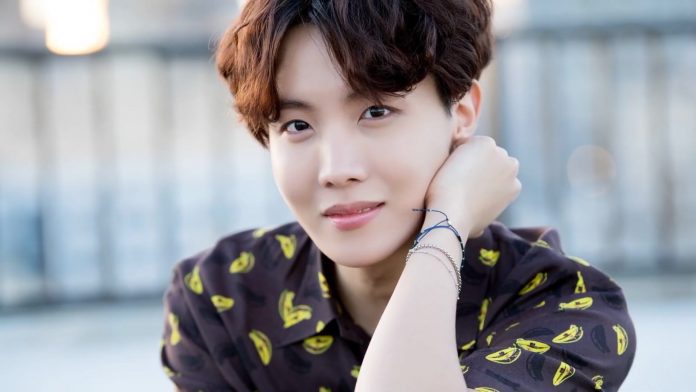 “It will break the existing frame and show growth” J-Hope (Jung Ho-seok), a member of the group BTS, will release a solo album next month and begin his individual activities.

J-Hope will release his solo album ‘Jack In The Box’ simultaneously around the world on July 15 at 1 pm (00:00 eastern US time).

As implied in the title, the album name contains the aspiration to “break the existing frame and show a step-up image”.

Meanwhile, BTS, which has temporarily suspended group activities, plans to fully support the bid for the 2030 Busan Expo.

Accordingly, BTS decided to hold a global Busan concert to pray for the Busan Expo. BTS will also serve as a public relations ambassador for the 3rd competition presentation scheduled for November this year.