Lee Hi, ‘Red Lipstick’ 1st place on the music chart → Line up all the songs from the 3rd regular album..Retro sensibility 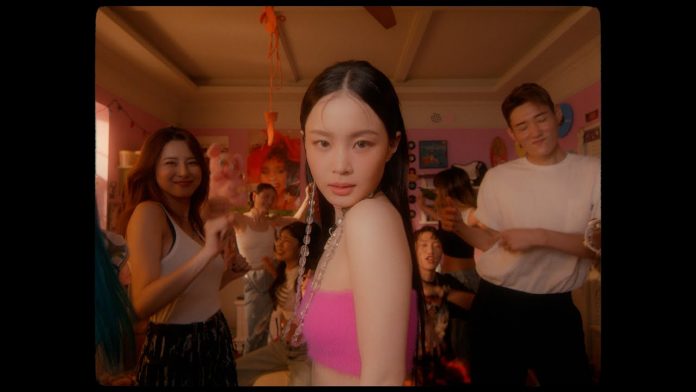