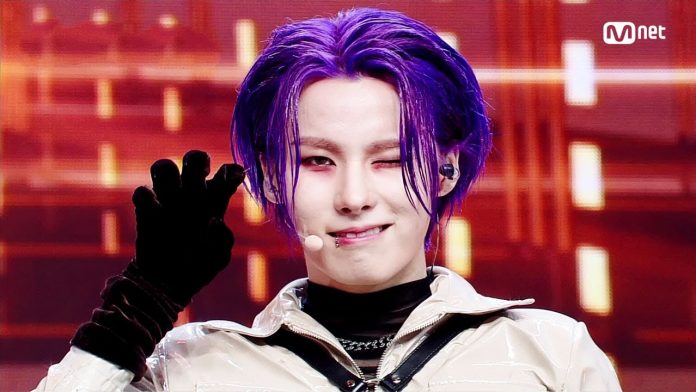 Idol group E’LAST stole the attention with a drama-like performance.

The title song ‘Creature’ is a song that expresses various emotions and psychological states by comparing the image of ‘I’, who had to leave ‘you’ and become a monster due to countless misunderstandings, to a ‘werewolf full of wounds’.

AleXa “I arrived at 4 am today, I can’t believe I won ‘American Song Contest’”