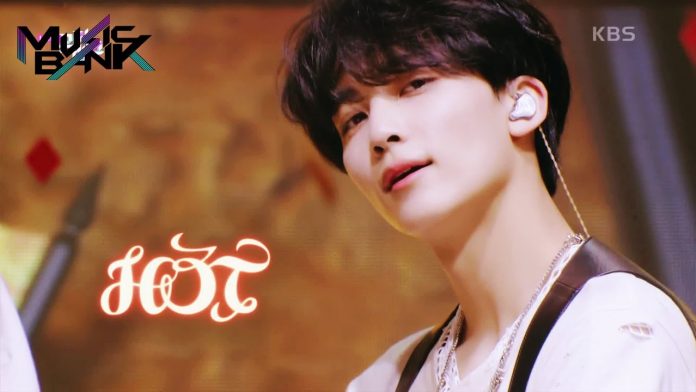 The comeback stages of various singers continued on this day’s broadcast. Returning to the 7th mini album ‘Chaos’, Victon performed the title song ‘Stupid O’clock’ and performed a powerful performance. Victon’s title song ‘Stupid O’clock’ refers to late night or early dawn, and it is a song that compares love to the message of time to those who have to face the night according to the passage of time.

Jo Yu-ri, who made a comeback after 8 months, showed off her refreshing charm with the stage of the new song ‘Love Shh!’ with an impressive light mood suitable for summer. Jo Yu-ri’s title song ‘Love Shh!’ is a song that moves the listener’s body by itself in harmony with Jo Yu-ri’s powerful vocals and colorful sounds.