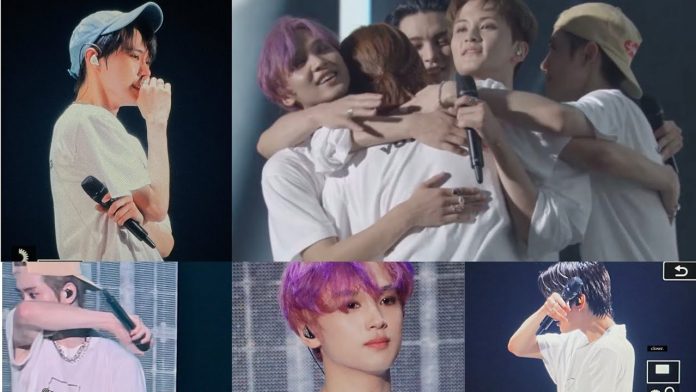 On the 25th, NCT 127 held a press conference ahead of the Japanese dome tour final performance to be held at Kyocera Dome Osaka for two days, Japan TBS, Nikkan Sports, Sankei Sports, Sports Hochi, Tokyo Sports, Sponichi Annex, Daily Sports, Local media such as the Tokyo News Agency participated in the event, realizing the enthusiasm for the coverage.

Regarding their impressions of the first dome tour, NCT 127 said, “I worked hard with the members until I came to the dome concert hall, and I am thrilled and deeply moved to be able to perform. But I’m happy because it seems like I’m making a great performance with the members and fans. In addition, when asked about the goal after the dome tour, he said, “We will continue to work hard towards the future.

On the other hand, NCT 127 will perform the last performance of their first Japanese dome tour at Kyocera Dome Osaka on the 26th.