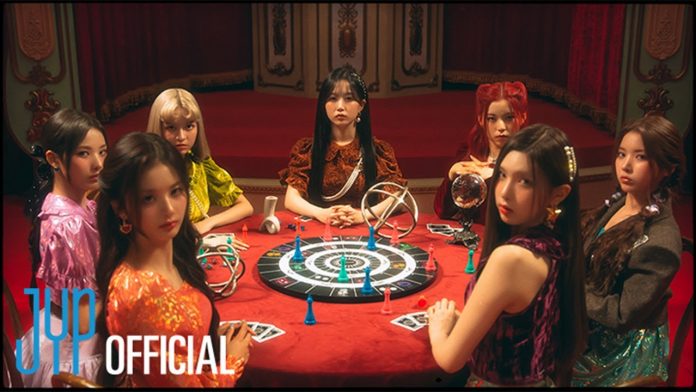 JYP Entertainment’s rookie group NMIXX has released a concept image of a group of 7 ahead of their comeback.

According to JYP Entertainment, the agency of Nmixx, Nmixx will make a comeback after about 7 months after releasing their 2nd single ‘ENTWURF’ on September 19th.

Ahead of their first comeback, Nmixx is stimulating curiosity by presenting various teasing contents one after another. Global K-pop fans’ expectations are focused on the new story they will show, with an expanded worldview and exciting narrative centered on ‘MIXXTOPIA’ implemented in the music video for the debut song ‘O.O’.

Composer Armadillo, who collaborated with popular K-pop groups such as Twice and Stray Kids, as well as the global production team THE HUB, and famous producer Dr.JO participated.

(You can find NMIXX’s photos from the source link below.)