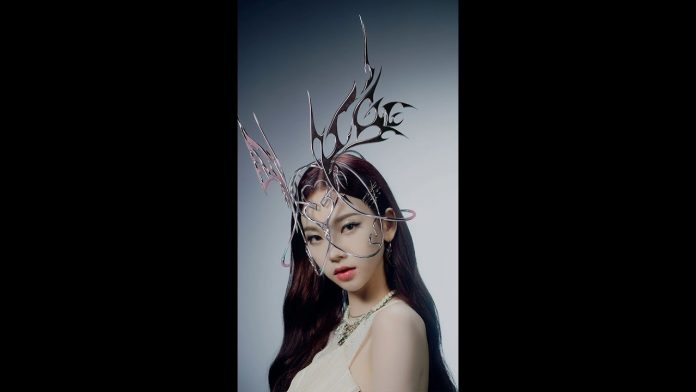 Aespa’s new song image teasers have been released. SM Entertainment, the management company, released image teasers for each member of the new song ‘Savage’ through social media on the 27th.
In the first images, Karina and Ningning are in red, and Winter and Giselle are in blue, creating a different atmosphere.
In the video, mask decorations, which were previously only revealed in photos, cover the members’ faces, adding to the dreamy atmosphere.
This album follows the story of the debut song ‘Black Mamba’ and ‘Next Level’ released in May, and contains 6 songs including the title song of the same name.
Aespa’s first mini album ‘Savage’ will be released on various music sites at 6 pm on the 5th of next month (local time in Korea).

aespa, LA showcase with 10,000 fans “Experience on a different level”