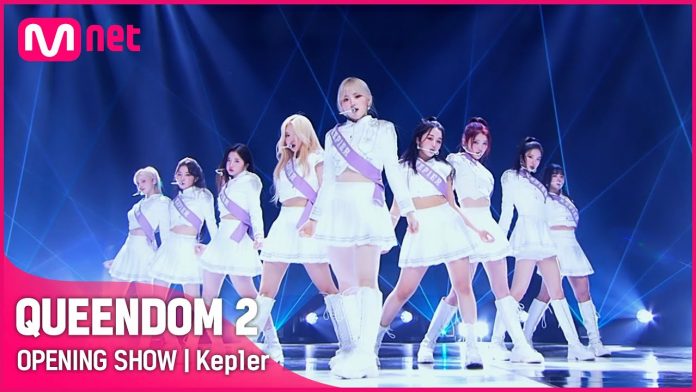 Mnet’s ‘Queendom 2’ is a survival program in which the 6 best K-pop idol teams release singles at the same time and enter a comeback competition.

On the 22nd and 23rd, the production team suddenly released a performance video containing the personality and charm of these six girl groups who voted for ‘Queendom 2’ over two days.

Mnet created a big sensation in the music industry by making hits in succession with K-POP representative idol comeback survival programs from ‘Queendom’ in 2019 to ‘Road to Kingdom’ and ‘Kingdom: Legendary War’. Not only that, it was well-received for its large-scale performance, which is considered one of the best in history, collaboration between artists, and the release of music that captured the global public.