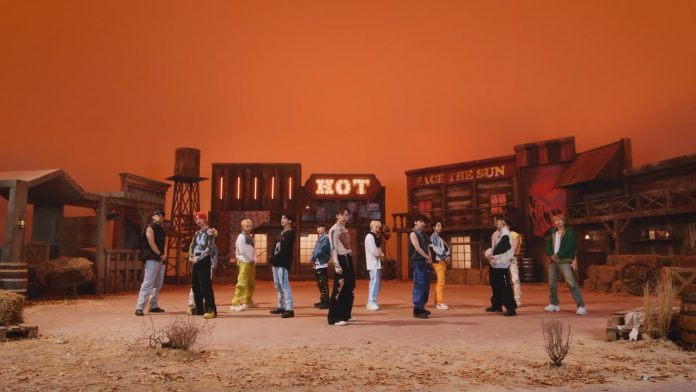 Seventeen’s 4th full-length album ‘Face the Sun’ is an album that frankly expresses Seventeen’s ambition to become a being like the ‘Sun’, the only and most influential person in the world.

NCT DREAM’s ‘Beatbox – The 2nd Album Repackage’ ranked first on the 23rd week retail album chart, and sold the most at 4 PM on Monday, May 30th, the day of the release, during the counting period.