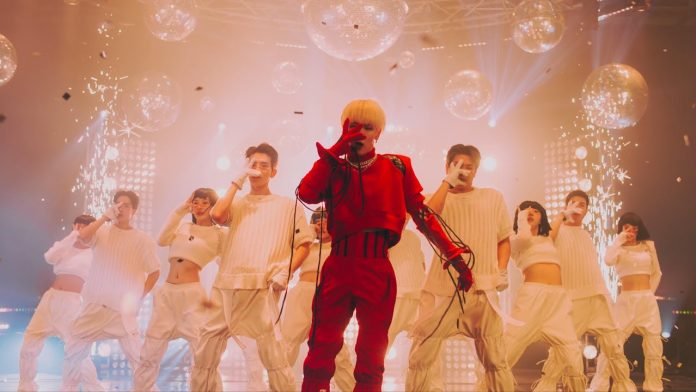 The performance video of ‘BAD LOVE’, the title song of SHINee Key’s first mini-album, has been released.

SHINee Key will appear on ‘Music Core’ and SBS’ ‘Inkigayo’ on the 10th and present the stage for the title song ‘BAD LOVE’.