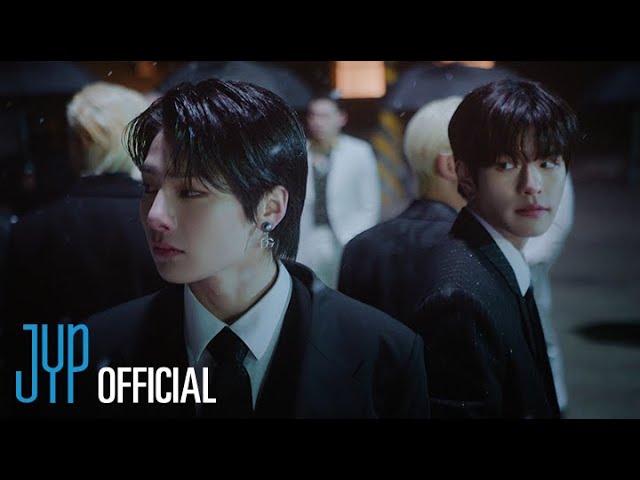 Stray Kids will release their new mini album ‘ODDINARY’ and the title song ‘MANIAC’ on March 18, 2022.

Prior to this, JYP Entertainment opened Stray Kids’ signature teasing content ‘UNVEIL: TRACK’ videos on the official social media channel to introduce new songs for every comeback, and predicted a high-quality album.

As part of this content, ‘Stray Kids ‘ODDINARY’ Unveil: Track 2 “Lonely St.”‘, uploaded at 00:00 on the 10th as part of the content Ranking No. 1 on Trending Worldwide, it showed the great interest of domestic and foreign fans for Stray Kids’ new work.

At 0 o’clock on the 13th, the teaser video for the new song ‘Freeze’, the third ‘UNVEIL: TRACK’ following ‘Venom (Spider Web)’ and ‘Lonely St.’, was opened and the atmosphere heated up even more.

On the other hand, Stray Kids will release their well-made mini album ‘ODDINARY’ and the title song ‘Maniac’ at 1 pm on the 18th and continue their activities as ‘K-pop 4th generation leader’.