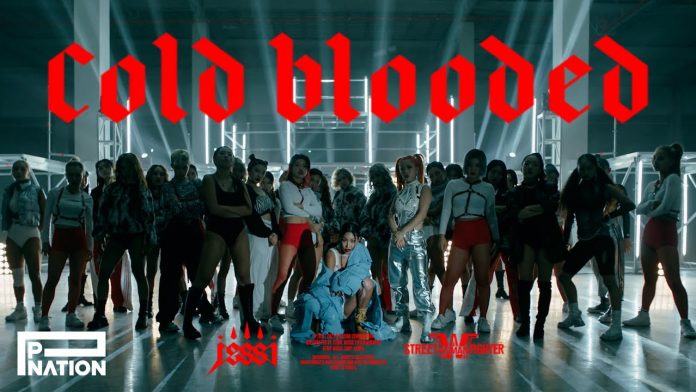 The first gateway was a mission to create a choreography suitable for Jessie’s new song ‘Cold Blooded (with Street Woman Fighter (SWF))’.

YGX chose Yeo Jin for the role of Jessie considering the team’s balance, gestures, and facial expressions. YGX received favorable reviews for their impeccable and clean choreography, and was finally chosen by PSY and Jessie, and also won the title in this mission.

As a benefit, Ri Jeong was also in charge of directing the entire MV for ‘Cold Blooded’, in which all the semi-final crew members appeared, and showed outstanding leadership by spearheading all crew members at the scene.