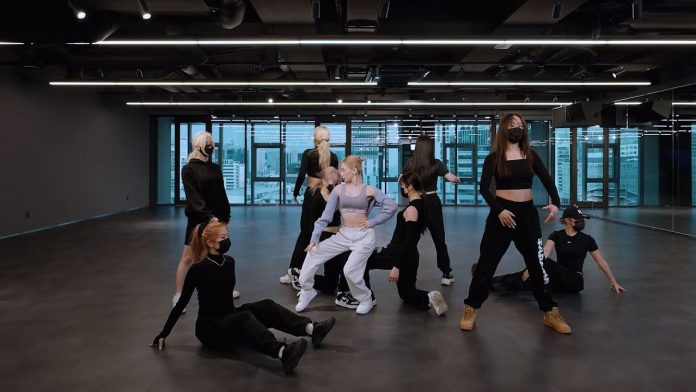 In ‘Music Core’, Taeyeon’s ‘INVU’ topped STAYC’s ‘Run2U’ and MSG Wannabe’s ‘Do You Want to Hear’.

First of all, WEi made a comeback stage with the title song ‘Too Bad’, which was released on the 16th. ‘Too Bad’ is a song that expresses the feeling of trembling in front of the person you love, when everything looks beautiful when you fall in love.

Moonbin & Sanha performed the stage for the title song ‘Who’, which expresses the unstoppable longing for healing and the colorful emotions they feel while fighting against invisible evil.

(G)I-dle, who made a comeback with their first full-length album since their debut on the 14th, presented a bolder charm with the stage of the title song ‘Tomboy’.

Mamamoo’s Solar performed a comeback stage with the title song “Honey” of her first mini-album.

On this day, Monsta X Kihyun took the first step towards a solo career with the title song ‘Voyager’. ‘Voyager’ is a refreshing band sound song with a cool sensibility that soothes the weary mind. Kihyun’s cool vocals provided comfort to the viewers.