Tomorrow x Together, a blast in Japan 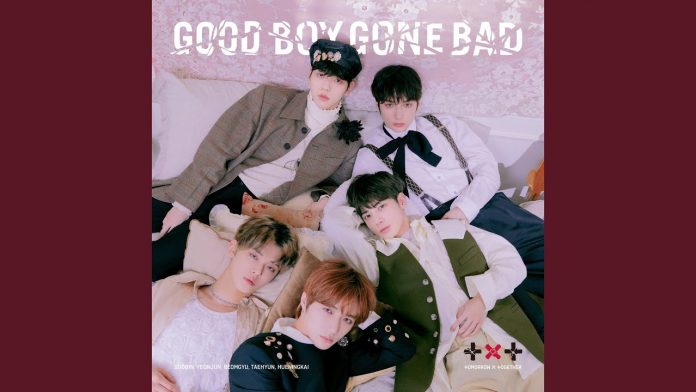 The b-side song ‘君じゃない誰かの愛し方 (Kimizanai Tarekano Aishikata) (Ring)’, which was released on the 24th by Tomorrow x Together, topped the Line Music Daily Top Song Chart for 3 days in a row.

The song, meaning ‘someone else’s love,’ is a pop rock genre with strong rhythms, lyrical guitar loops, and melodic lines.

Yeonjun, Taehyun, and Hueningkai participated in the songwriting and completed a trendy song with the colors of Tomorrow x Together.