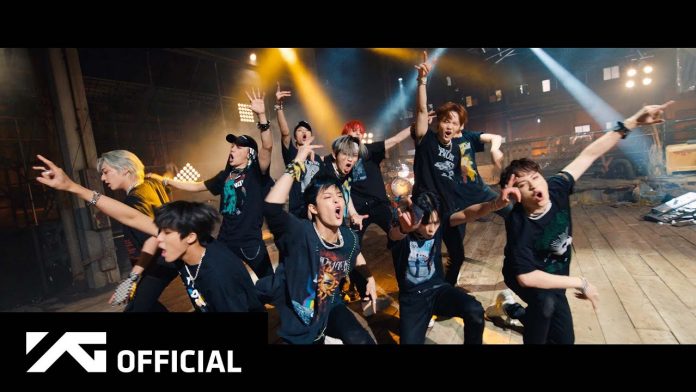 The remix video of ‘DARARI’ of YG’s large rookie Treasure has garnered an explosive response from global fans and restarted the popular engine running backwards.

TREASURE released the ‘DARARI’ REMIX EXCLUSIVE PERFORMANCE VIDEO on YouTube at 00:00 on the 13th (KST).

This video surpassed 3 million views at 0:50 am on the 14th and ranked 10th on YouTube’s Most viewed videos in the past 24 hours.

Among the top 10 YouTube videos on this day, the only K-pop videos were Treasure’s ‘Darari’ remix exclusive performance video and Psy’s new song ‘That That’ music video.

In fact, the remix version of TREASURE’s ‘DARARI’ has a strong band sound, and the rap, vocals, and performances of the 12 members are all receiving favorable reviews for being much more powerful and exciting than the original song.

Fans praise Treasure’s broad music spectrum and talent in various languages, and are pouring out requests to release the sound source of the remix version of ‘DARARI’.

May 14, 2022
Share
Facebook
Twitter
Pinterest
WhatsApp
LINE
Previous articleSeventeen runs, “When did we walk because there was a road?”
Next articleSTAYC joins ‘Our Blues’ OST… ‘Star’, a fresh feeling to be presented with an acoustic sensibility