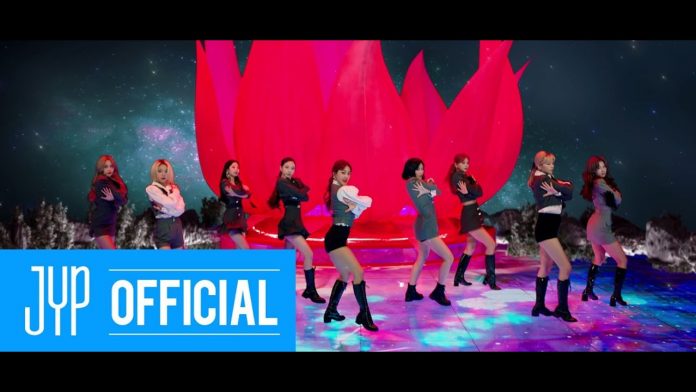 The group TWICE achieved the No. 1 spot on the Oricon weekly chart with their fourth best album in Japan, setting the highest record among foreign female artists.

According to the announcement of Oricon in Japan on the morning of the 22nd, TWICE’s fourth best album ‘#Twice4’, released in Japan on March 16th, sold 66,000 points in the first week in the latest Oricon weekly album ranking, making its first appearance.

This is the 8th record since TWICE rose to the top with the third best album ‘#Twice3’ in September 2020.

Previously, TWICE’s fourth best album in Japan recorded 45,542 points and proved its popularity by climbing to the top of the Oricon daily album chart on the 15th.

From April 23 to 25, 2022, Twice will hold a total of three solo performances at Tokyo Dome, which is called the ‘Sacred Site of Japanese Performance’ for three days on Saturdays, Sundays, and Mondays, and build special memories with local fans for the first time in about two years.