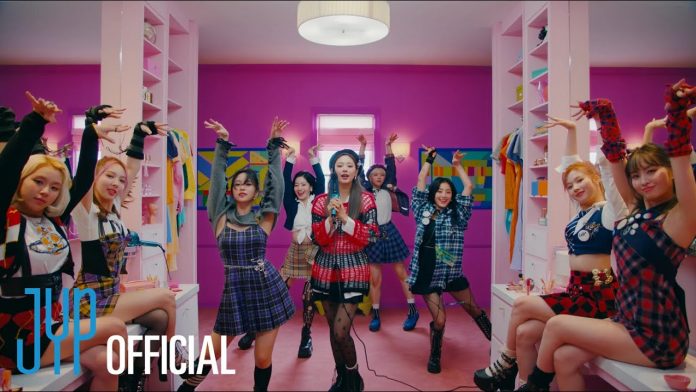 TWICE signed a strategic partnership with Republic Records, a label under Universal Music in the United States, last year, and officially released English sound sources, starting with the title song ‘MORE & MORE’ of their ninth mini album, the 2nd regular album title song ‘I CAN’T STOP ME’ and the digital single ‘CRY FOR ME’.

Twice said, “We are very excited to release our first English digital single. The new song ‘The Feels’ is full of our energy, so we hope global fans will enjoy listening to it.”

On the day of release, they open Twitter Blue Room Live at 2 pm to communicate with domestic and overseas fans, and appeared on NBC’s famous broadcast program ‘The Tonight Show Starring Jimmy Fallon’ on the 1st and perform the new song ‘The Feels’ for the first time.

TWICE’s first digital English single ‘The Feels’ will be officially released on October 1st at 00:00 EST.