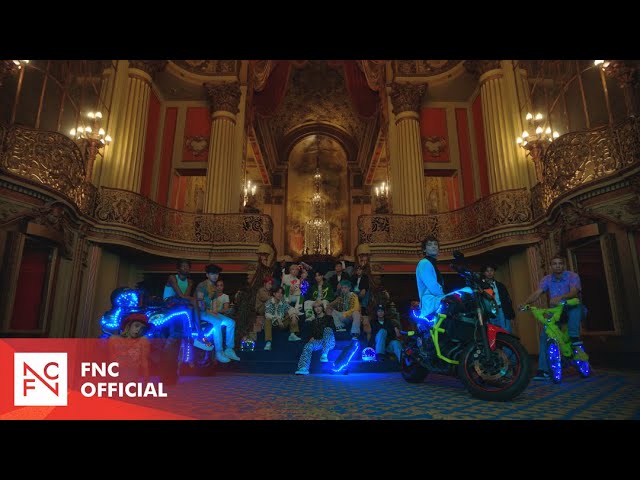 Forbes expressed interest in the growth of P1Harmony, saying, “P1Harmony has reached a new peak with the third album.”

P1Harmony released their 3rd mini album ‘DISHARMONY: FIND OUT’ on the 3rd and broke their own record by recording 86,000 copies in the first week of sales.