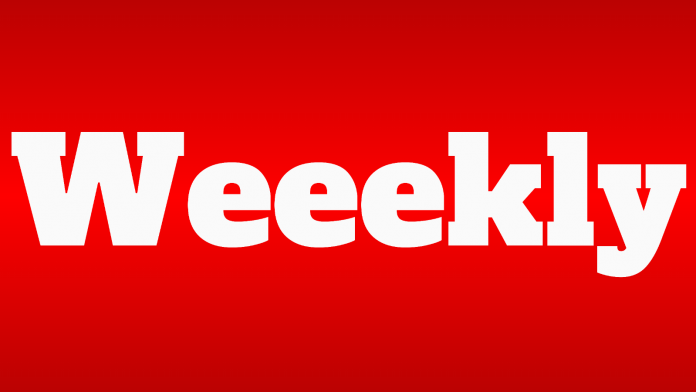 The management company PlayM Entertainment said, “The music video for ‘After School’, the title song of Weeekly’s 3rd mini album ‘We play’ released in March, surpassed 100 million views on YouTube on the afternoon of the 20th. ”
‘After School’, the title song of the 3rd weekly mini album, released in March, has garnered an overwhelming response from all over the world, mainly in Asia, and is a song that fired the signal of ‘Regaining popularity globally’. ‘After School’, which took the top spot for several days on Viral 50, one of the two major charts on Spotify within a month of its release, surpassed 77.2 million streams on Spotify as of the morning of the 21st. It recorded the cumulative number of streaming at the top of the music charts, and has been consistently loved till now. On the other hand, Weekly released its 4th mini album ‘Play Game: Holiday’ in August and ranked first on the iTunes Top Albums chart in 3 countries and Top 10 in 10 countries through the title song ‘Holiday party’. They completed their successful activities, such as achieving the highest Initial sales for their albums.