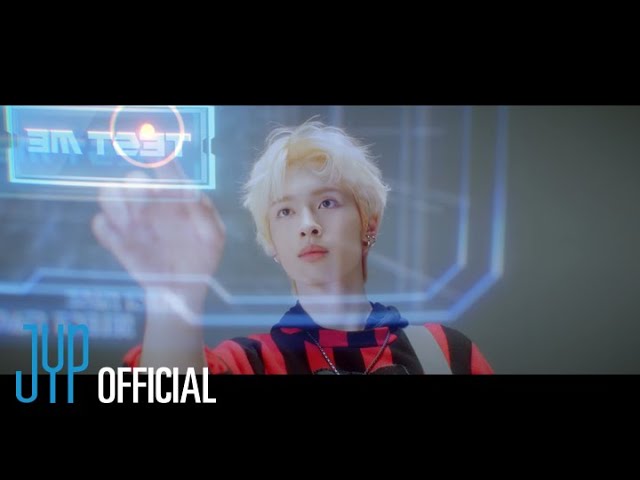 O.de, a member of the group Xdinary Heroes (XH), has returned with a perfect visual. On the 11th, JYP Entertainment released individual teasers of the members of Xdinary Heroes Gun-il, Jungsu, and Gaon on the official social media, followed by photos of O.de.

Xdinary Heroes is a six-member new boy band that JYP introduced for the first time in about six years and three months since DAY6.

Meanwhile, Xdinary Heroes will return with their 1st mini album ‘Hello, world!’ on the 29th.