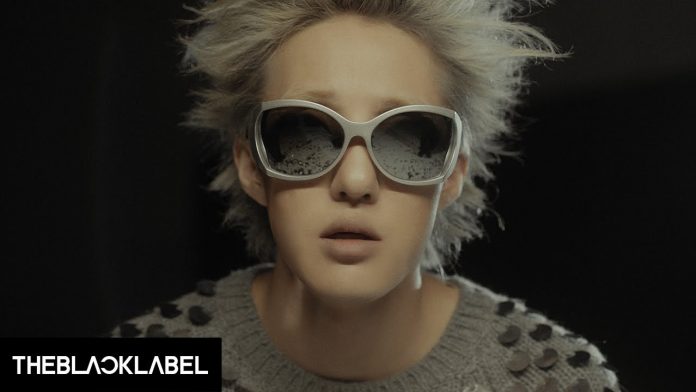 Singer Zion.T’s new song has been receiving an unprecedented response. Zion T’s new single ‘A Gift!’, released on the 23rd, proved its hot popularity by placing at the top of the major domestic music charts.

In particular, Zion.T surprised fans by revealing through their social media at the same time as the song was released, “For this new song, everything from song work to music video shooting and recording was done in two weeks.”