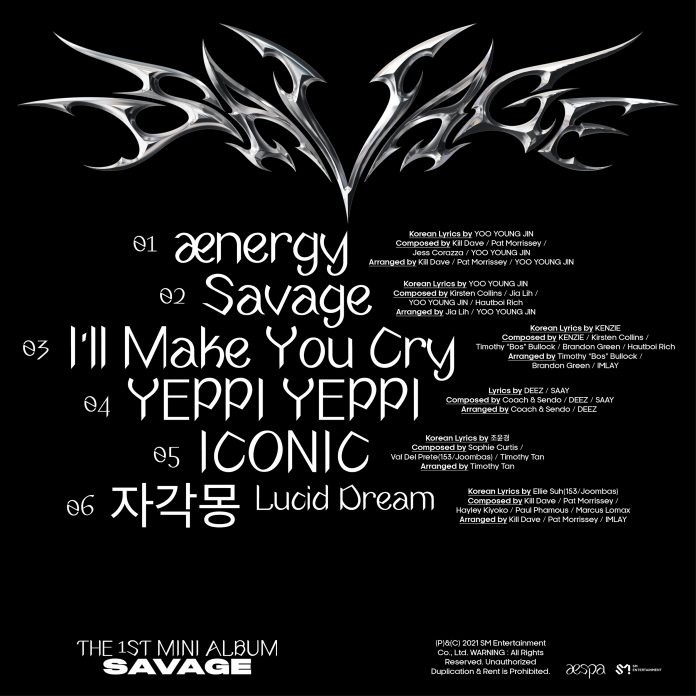 AESPA presented the stage for the new song ‘Savage’ on the show, which was broadcast around 3 am (KST) on the 16th.

AESPA’s ‘Savage’ is taking the first place in various music and album charts at home and abroad, as well as MBC M’s ‘Show!