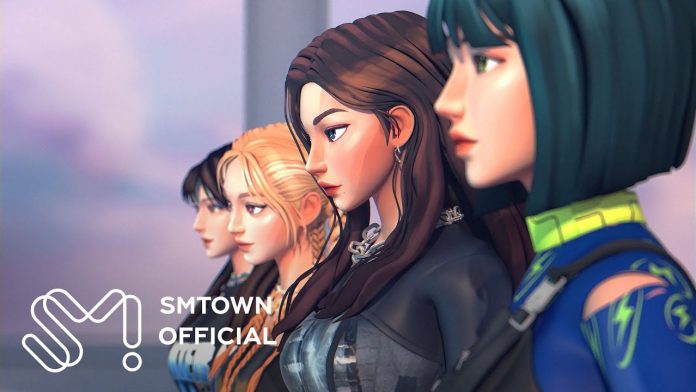 aespa will release the second mini album ‘Girls’ on July 8 and enter the global market. This song was performed on the stage of Coachella, the largest outdoor music festival in the United States in April, and is expected to become a signal for global activities.

SK Securities said, “As confirmed in the case of Blackpink in the past, it will lead to an expansion of the global fandom and a large-scale tour.”

Hyo-ji Nam, a researcher at SK Securities, said, “SM’s lineup of artists with 11 teams is overwhelmingly larger than other companies.”

Shinhan Financial Investment also saw aespa’s comeback next month as a good thing and said, “aespa will enter the global market in earnest through a partnership agreement with Warner Records.”

In anticipation of SM’s second half performance, institutions such as the National Pension Service expanded their investment stakes.