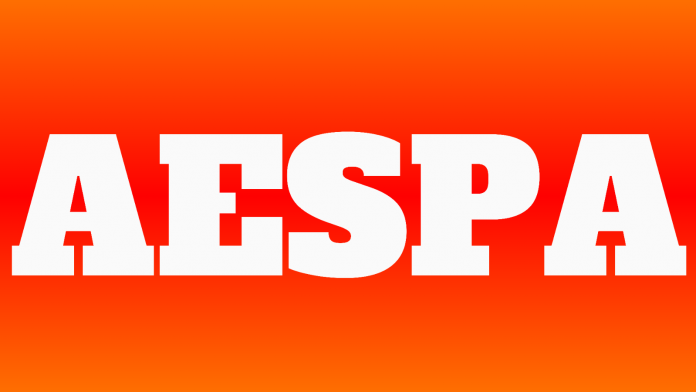 The group Aespa heated up the stage at the largest outdoor music festival in the United States.

Aespa drew attention from local music fans with its powerful performance by decorating 88 Rising’s “Head In The Clouds Forever” at the Coachella Valley in Indio, California, on the 24th (Korea Standard Time). Aespa, which opened with its first mini-album “aenergy,” received explosive response from the audience by singing its unreleased new song “Life’s Too Short” in English as well as hit songs such as “Black Mamba,” “Next Level” and “Savage.” Aespa performed its first live performance in the U.S. at the biggest music festival, “Coachella.” Earlier, Aespa succeeded in three consecutive hits, from its debut song “Black Mamba” to “Next Level” and “Savage.” In particular, with its first mini-album “Savage,” the group ranked 20th on the U.S. “Billboard 200” chart, proving its global popularity by recording the highest ranking in K-pop girl group’s first album.