An invitation from NMIXX has arrived 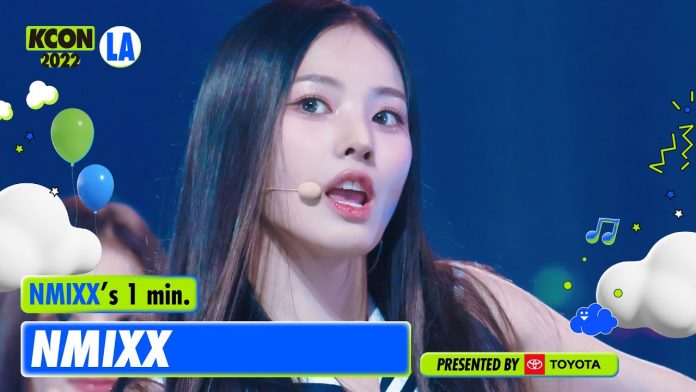 Group NMIXX has released meaningful content ahead of the release of their new single ‘ENTWURF’.

In addition, they uploaded a message to the official Twitter channel saying, ‘Never follow the suspicious SNX account’, raising the curiosity of domestic and foreign fans.

And on the 23rd, two new pieces of content were introduced in a different teasing method using two accounts, drawing attention again.

First, they posted an image of a game invitation sent to ‘Enser’ (fandom name) through Nmixx’s official account.

The flat figures made of dark colors, dotted lines, and solid lines caught the eye, and the English text, “A mysterious adversary who appeared before the adventure to MIXXTOPIA,” stimulates the imagination.

At the same time, on the questionable Twitter account ‘XXIWN_official’, the phrase ‘What is None minus1?’ was added over the same invitation.

(You can find NMIXX’s invitation image from the source link below.)